Carceri is one of G.B. Piranesi's most famous series and next to the Black Paintings by Francisco Goya is considered one of the most mysterious works of the 18th century. Piranesi’s visions of impossible prisons and labyrinths are typically interpreted in the context of traps and dangers threatening the enlightened reason, of the birth of chaos and entropy that accompany the attempts to arrange the world in a rational manner. However, Piranesi’s prisons are not supernatural; these are dystopian man-made spaces. Carceri, like the treaties by Cesare Baccaria, who protested against the prisons of his time, can be also interpreted in the context of the opposition against darkness, tyranny and superstitions, characteristic of the Enlightenment. It bears mentioning that the first act of the French Revolution was to storm and destroy the Bastille prison. 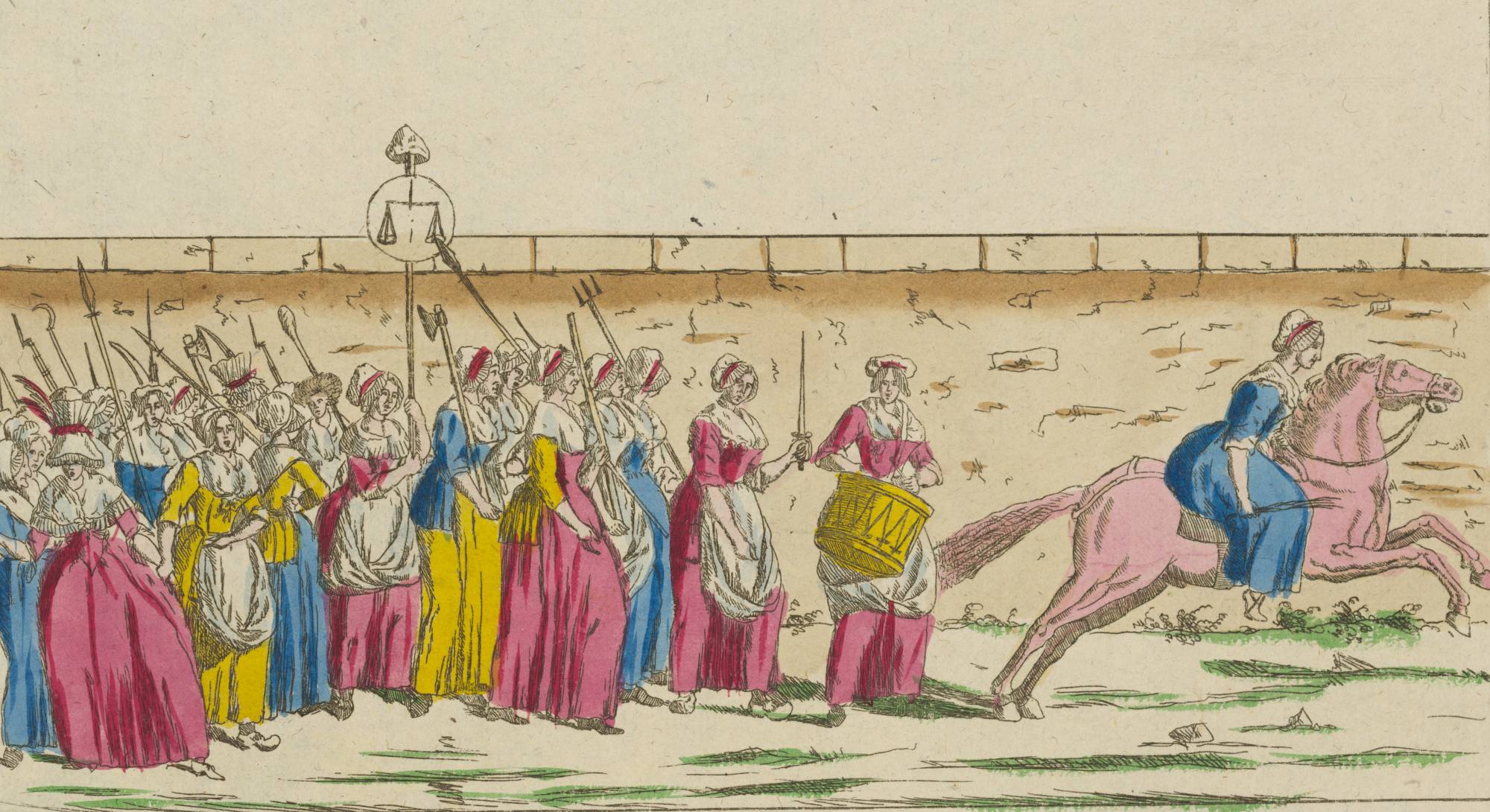